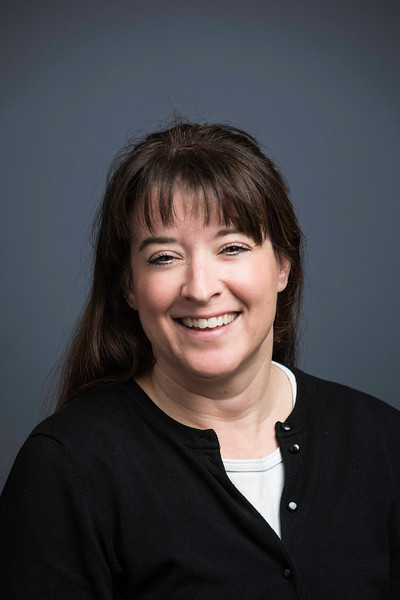 Two members of George Mason University’s Criminology, Law and Society Department have been recognized by the American Society of Criminology (ASC) for their scholarship. ​

Danielle Rudes received the American Society of Criminology Teaching Award for 2018. She will formally receive the award at the upcoming annual meeting in Atlanta in November. Faye Taxman was named an ASC Fellow. The society identifies three to four scholars each year who are named fellows for their distinguished contributions to the field of criminology.​

Rudes has been teaching at George Mason since 2008. In 2009 she became deputy director for the Center for Advancing Correctional Excellence. In her classes, she hopes to challenge students to use evidence to make informed decisions in criminology. ​

"My number one goal is that students open their minds,” said Rudes. “My position is not to change their minds, but to open them to the amazing possibilities afforded by science.”​

She is currently working on a research project with the Pennsylvania Department of Corrections within their state prisons, a partnership that is not easily obtained. Rudes is working with a group of faculty, graduate and undergraduate students to study the process and effects of solitary confinement among prisoners and staff. Rudes’s mentorship has led students to receive multiple awards and scholarships, among other achievements. ​

“I want my work to be academic, because I want to enrich and expand knowledge, and I also want it to be practically relevant so it is used by policymakers and practitioners. That way, the work I'm doing in corrections, probation, parole, jail and prison can actually make a difference for people working in or being supervised by those agencies,” she explained. “Teaching the next generation of students to understand science and translate it to criminal justice agencies is quite literally my life’s work. Work [that] I’m incredibly proud and perhaps lucky to undertake.”​ 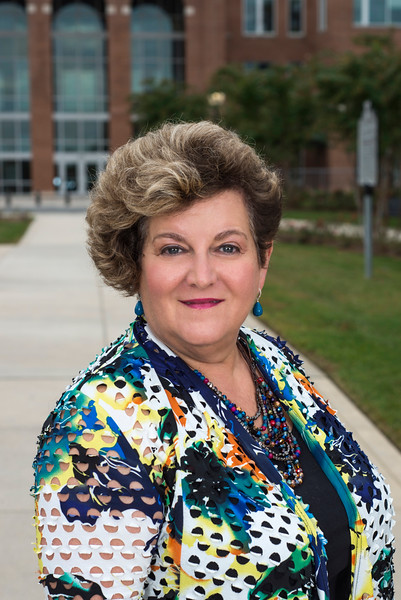 Taxman has been with Mason for 12 years and is the founder and director of the Center for Advancing Correctional Excellence.

Her work is in health services criminology, which bridges health sciences and criminology to focus attention on access, retention and better outcomes to reduce involvement in the justice system through appropriate utilization of health systems, such as substance abuse treatment and mental health services. She has developed systems of care, web-based interventions and a simulation toolkit that is used in more than 200 jurisdictions.

Taxman said that Mason has given her a platform to partner with interdisciplinary scholars like Psychology professor June Tangney, Health Administration and Policy professor Alison Cuellar, Nursing assistant professor Rebecca Sutter and Rudes. She also mentors young faculty at Mason, as well as in medical schools and public health schools across the United States.

“It is an honor to become a Fellow of ASC and for being recognized for developing a new arena of criminology devoted to health services,” said Taxman. “While criminology traditionally has focused on social control, my emphasis has been on how to engage individuals in healthy activities, as well as to advocate for healthy and safe individuals and communities.”