Findings from the December 2018 report

· About six in 10 Americans (62 percent) understand that global warming is mostly human-caused. By contrast, about one in four (23 percent) say it is due mostly to natural changes in the environment.

· Few Americans think it’s too late to do anything about global warming (14 percent).

· About seven in 10 Americans (72 percent) say the issue of global warming is important to them personally, while only about three in 10 say it is not personally important. 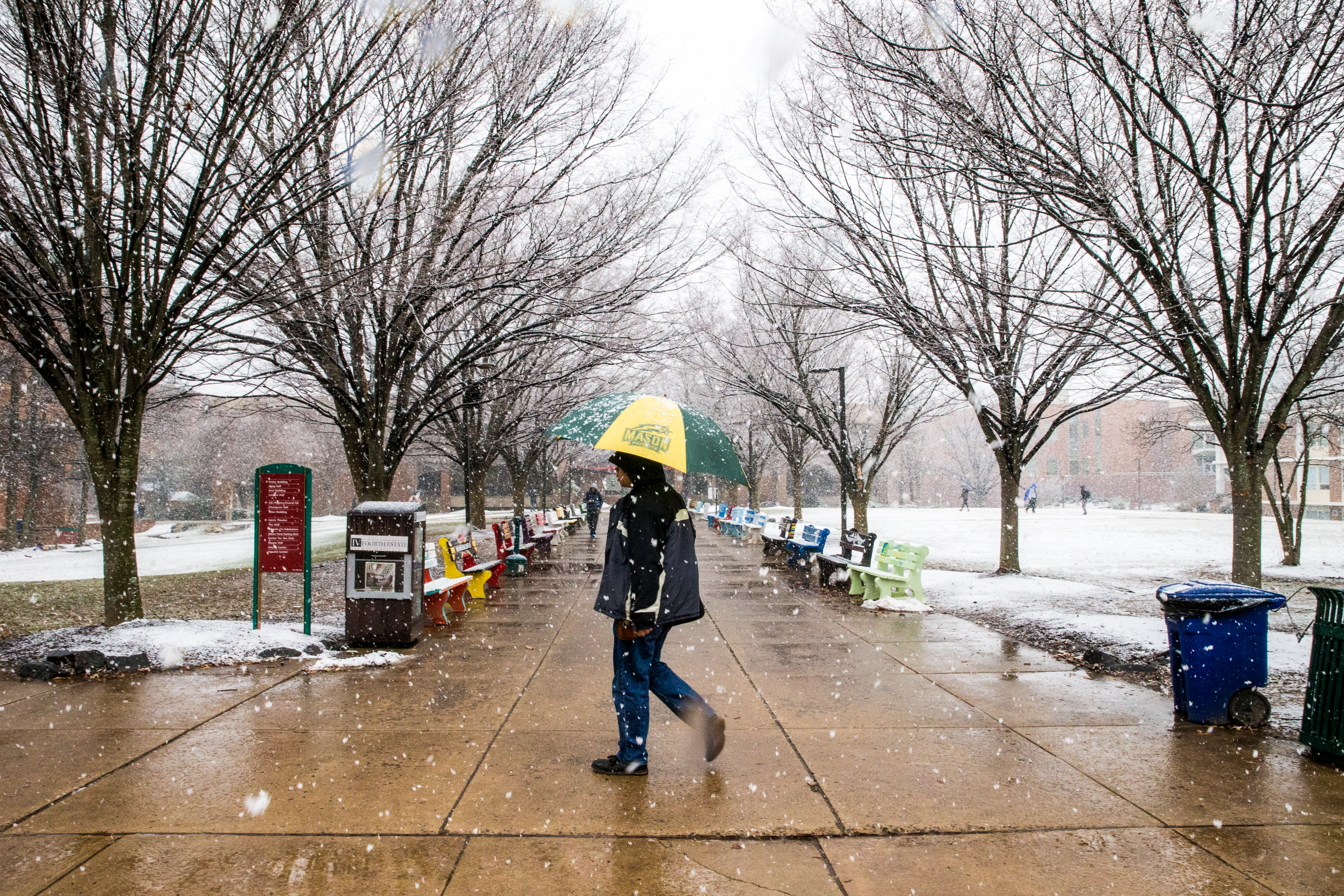 Ed Maibach and his team at the Center for Climate Change Communication have been tracking Americans' perception of climate change for more than 10 years through the Mason-Yale climate change survey. The results of those reports, including the most recent one, which came out in December 2018,  are distributed across the country and become the focus of articles in major publications such as National Geographic, The New York Times and Forbes.​

"Climate change is the biggest public health problem we face,” said Maibach. “If we don't stabilize our climate, human health and well-being will be harmed, potentially catastrophically so, and that harm will play out over many generations." ​

Maibach realized the dire need for immediate action on climate change when he heard some of Europe's leading climatologists speak about the rapidly changing planet. As an academic in public health, he was drawn to the issue and the opportunity to communicate with the public. 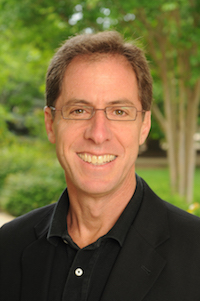 The center is tasked with understanding how the public perceives climate change and then using these insights to help educate the public. With 10 years of data from their longest running report, the biannual “Climate Change in the American Mind” survey of Americans’ perceptions of climate change, Maibach can pinpoint how attitudes are shifting.

In 2008, seven out of 10 Americans believed global warming was happening, said Maibach, and that number is still true today.

"The big difference, however, is Americans are now much more sure that it's happening; they are much more confident in their convictions. But more importantly, now Americans see a clear and present danger, whereas 10 years ago they saw it as a distant danger," said Maibach.

Distant, Maibach says, in three ways: Many people in 2008 thought global warming was a problem for the future, for a location far away with more pollution problems, or for different species—such as polar bears—but not humans.

While these surveys are the backbone of the center, Maibach has also recognized opportunities to promote climate change education from this data. One of these initiatives is the center’s partnership with more than 630 U.S. television weathercasters to provide materials so that they can educate the local population about the regional effects of climate change.

"The public trusts TV weathercasters as a source of information about global warming,” said Maibach, who added that the center polled weathercasters and found that many wanted to help educate their viewers but lacked the necessary tools to do so. In response, the center started a project called “Climate Matters.”

Other initiatives include a partnership with former U.S. Representative Bob Inglis to educate Republican voters on climate change called republicEn, and the Medical Society Consortium on Climate and Health to help doctors educate their patients on how climate change affects people's health.

"We are academics, but we are academics who see ourselves as helping to create public understanding of this profound public health threat and ultimately political will for climate solutions, because we won't solve this problem with individual behavior change," said Maibach.