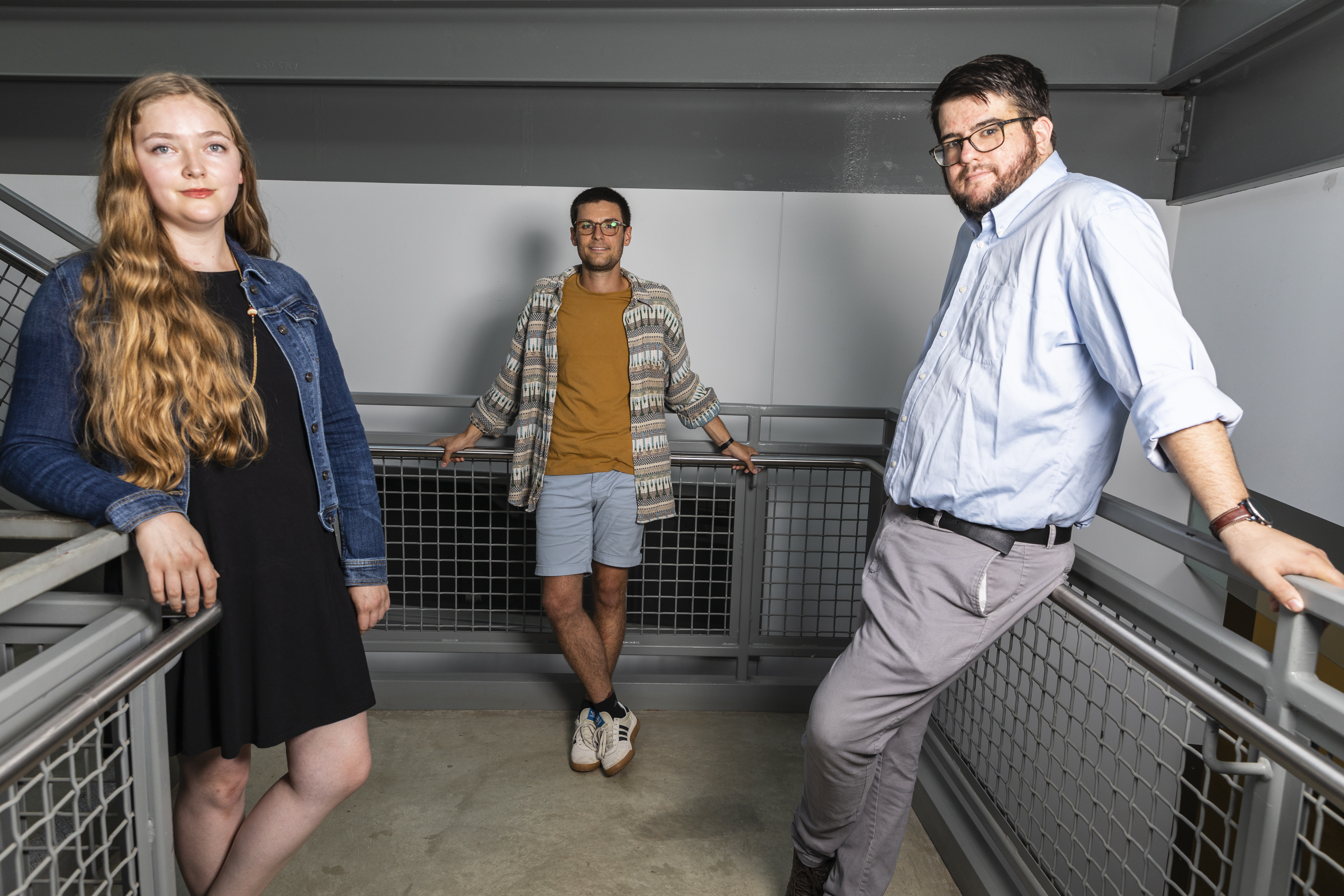 Last year, George Mason University’s College of Visual and Performing Arts (CVPA) invited young alumni to submit proposals, across all artistic genres, for an award to support the creation of a new work. In the program’s inaugural year, three young alumni were selected for their theater, photography, and film projects.

Watch Zachary Wilcox in Tangier Island is Sinking: A Conversation with the Playwright.

All three will present their projects to the public during CVPA’s 2019-20 season.

“Our college sees hundreds of students hone their art and craft while at Mason each year. Then we watch with such pride as they graduate and apply their training in their fields,” said  Rick Davis, CVPA dean.

“However, emerging artists always have more ideas than resources; they need the precious gifts of time, materials, and space to explore their work. So  the Young  Alumni  Commission Project is just one way we’re taking our support of our  alumni  to the next level.”

Wilcox, the grand prize winner, remembers the conversation he had with a friend from Tangier Island, a small island in the Chesapeake Bay of Virginia with a population just more than 700, that sparked an idea for a one-act play. 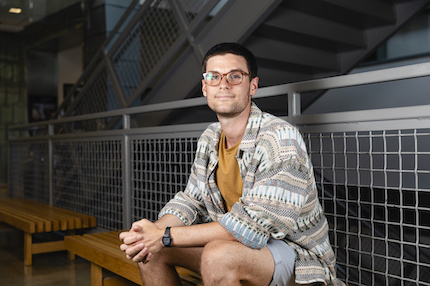 In his one-act, a reporter visits the island to learn about the isolated way of life. With the award, Wilcox saw an opportunity to turn his one-act into something bigger.  ​

"I’m not a reporter, but my team and I could go to the island and interview people, and then turn this little idea for a one act into a full-length project,” said Wilcox.  ​

Wilcox’s full-length play with film, “Tangier Island Is Sinking,” is the story of the island based on conversations he had there. Tangier Island has been in the news recently because of climate change. As sea levels rise, experts predict the island will be underwater in the next 50 years and towns may need to be abandoned as soon as in the next 25, meaning the island’s rich and unique culture and accent will be lost.  ​

"It seems like the right time to tell their story," said Wilcox. ​ 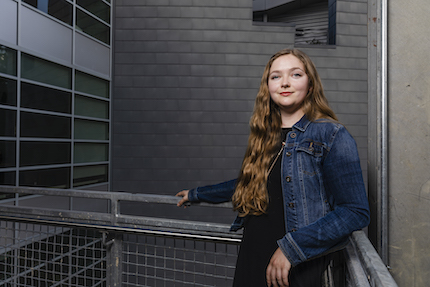 “There is science within art,” said McKenna. “And an art within science.” ​

Her project, “Albright,” is a continuation of her senior thesis, in which McKenna used polluted water from the Cheat Watershed to develop photographs she took there, instead of typical distilled water. For this project, the film that captures her landscapes will be exposed directly to the elements, such as the dirt, that make up the landscape which she is photographing. ​

McKenna’s project investigates landscape portraiture and how the subject can influence its own image, but she believes this technique could be a way to discuss environmental issues like soil contamination in future projects ​

Jorgensen seeks to tell an old family story in a different way with his short film, “The Sun and the Medicine Man.” ​

The story that inspired the film belongs to his great grandfather, who suffered from a severe case of rheumatoid arthritis, which left him unable to walk for most of his adult life. 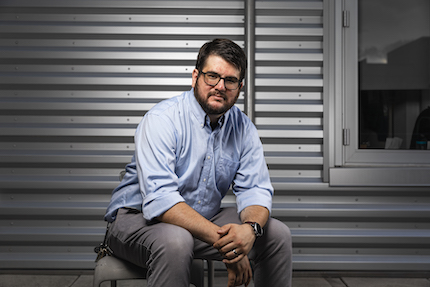 Jorgensen will dramatize his family’s story by telling the story through the experiences of his wife’s family, as immigrants to the United States from Mexico. ​

"I want to tackle some modern socio-political issues while still telling a story deeply rooted in my family history," said Jorgensen. ​

The Young Alumni Commissioning Project is made possible by a generous bequest from the estate of Linda E. Gramlich for the support of young artists, and by donors to Mason’s Giving Day, including Shugoll Research.