A George Mason University team led by Alessandra Luchini and Lance Liotta has been named one of 10 Phase 1 winners of the LymeX Diagnostics Prize by the U.S. Department of Health and Human Services (HHS) and the Steven and Alexandra Cohen Foundation.

Each of the Phase 1 winners have received $100,000 and an invitation to participate in the second phase of the contest whose aim—depending on future funding— is to accelerate the development of Lyme disease diagnostics.

“This is an important, direct test for tick pathogens that can be used not only for diagnostics, but also to monitor the success of treatment,” said Liotta, a University Professor and the co-director and co-founder of the Center for Applied Proteomics and Molecular Medicine (CAPMM) within Mason’s College of Science. Luchini is a professor within CAPMM.

Research by the Mason team centered around a urine-direct test that targets specific protein molecules made by the Lyme organism itself to provide direct information about pathogen activity and Achilles’s heel targets for acute and persistent Lyme disease, in many ways similar to long COVID.

The ultimate goal of the competition is to help expedite the development of diagnostics for Food and Drug Administration review.

Luchini said she was “honored and excited” about the selection of their work.

“This is a great opportunity to bring our research work to the next level, to transform the technology into a test that can be run in any clinical laboratory and help thousands of patients with their struggles with Lyme disease,” she said.

There were 52 entries in the contest’s first phase, using techniques such as radiological imaging, geonomics sequencing and microfluidics, according to the Cohen Foundation. Approaches used for diagnosing other infectious diseases, such as COVID, were incorporated into some of the submissions. Technical reviewers evaluated the submissions before they went to the panel of judges.

“Early detection and treatment are essential in the fight against this debilitating disease. The Phase 1 winning solutions provide hope for a future in which anyone can quickly and easily get an accurate Lyme disease diagnosis,” said Cohen Foundation President Alexandra Cohen. “We look forward to advancing the next generation of innovative Lyme disease diagnostics and providing the necessary structure for winners on their path to FDA review and approval.”

Lyme disease is the most common vector-borne disease in the United States. Caused by the bacterium Borrelia burgdorferi, it is most often transmitted to humans through the bite of infected blacklegged ticks. Typical symptoms include fever, headache and fatigue. If left untreated, the infection can spread to joints, the heart, and the nervous system.

The current two-tier serological testing system used to detect Lyme disease relies on the presence of antibodies and can only be used four to six weeks after infection to assess prior exposure. In contrast, the Mason test measures proteins coming directly from the bacteria, thus it provides a real-time reading on the state of the infection. 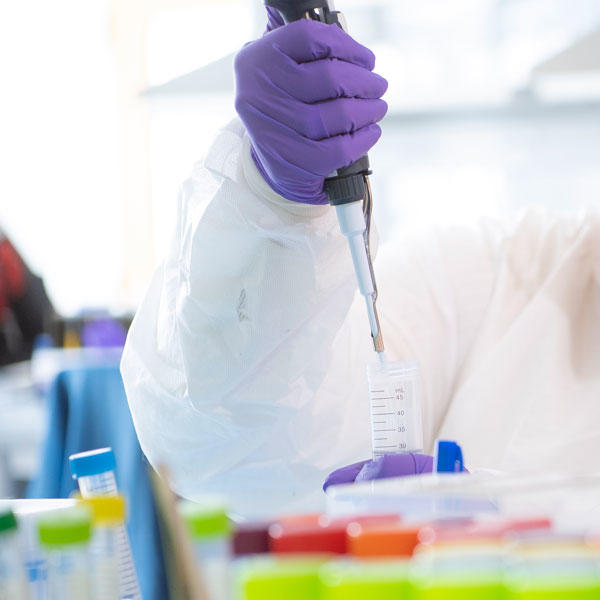