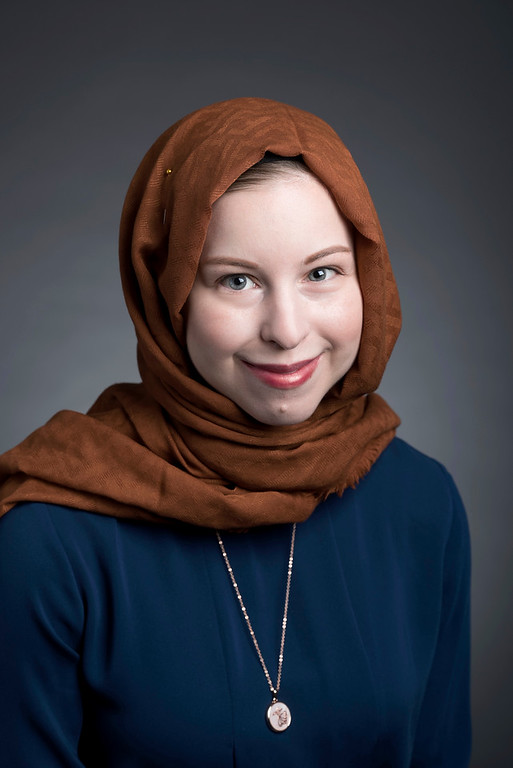 Audrey Williams is a master’s student and Storyteller / News Editor at the Jimmy and Rosalynn Carter School for Peace and Conflict Resolution. At the Carter School, she is exploring narrative approaches to conflict analysis and the role of storytelling arts—including literature, music, film, and dance—in conflict transformation.

She was a 2015-16 Fulbright Research Fellow at Ankara University in Ankara, Turkey, where she conducted research on the role of non-state actors in Turkey’s relations with Sub-Saharan Africa. She was also a Fall 2013 Herbert Scoville Jr. Peace Fellow at the Stimson Center in Washington, D.C., where she researched and authored a report titled, “Beyond Boundaries: The Role of the IAEA in Balancing Security and Development Priorities in the 21st Century.”