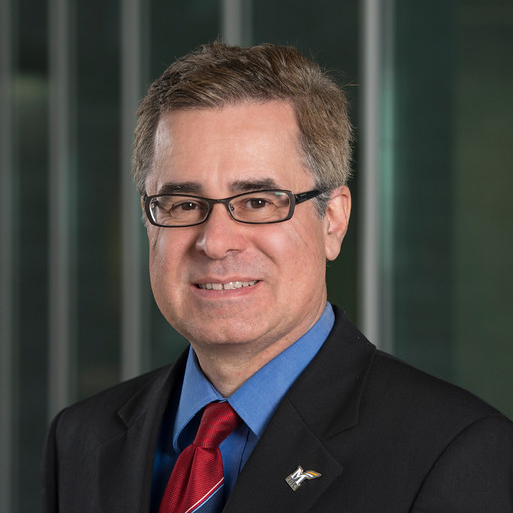 Mark J. Rozell is the founding dean of the Schar School of Policy and Government at George Mason University. He holds the Ruth D. and John T. Hazel Chair in Public Policy. He is the author or coauthor of 13 books and editor of 20 additional books on various topics in U.S. government and politics, including the Presidency, religion and politics, media and politics, southern politics, and interest groups in elections.

He has testified before Congress on executive privilege issues and has lectured extensively in the U.S. and abroad. In recent years, he has lectured in Austria, China, Denmark, Finland, France, Germany, Great Britain, India, Italy, Poland, South Korea, Spain, Sweden, Turkey, and Vietnam.

His latest written and co-written books include: