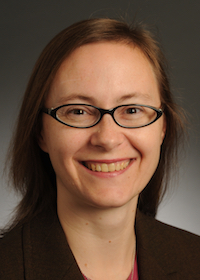 Susan Allen’s current research centers on catalytic workshops. Her work has been supported by the US Institute of Peace (Peace Scholar award, Grant program), the One Foundation, USAID, the UK Conflict Pool, the US State Department, and the William and Flora I. Hewlett Foundation, Compton Foundation, Catalyst Fund (with ACT), and US State Dept (with ACT).