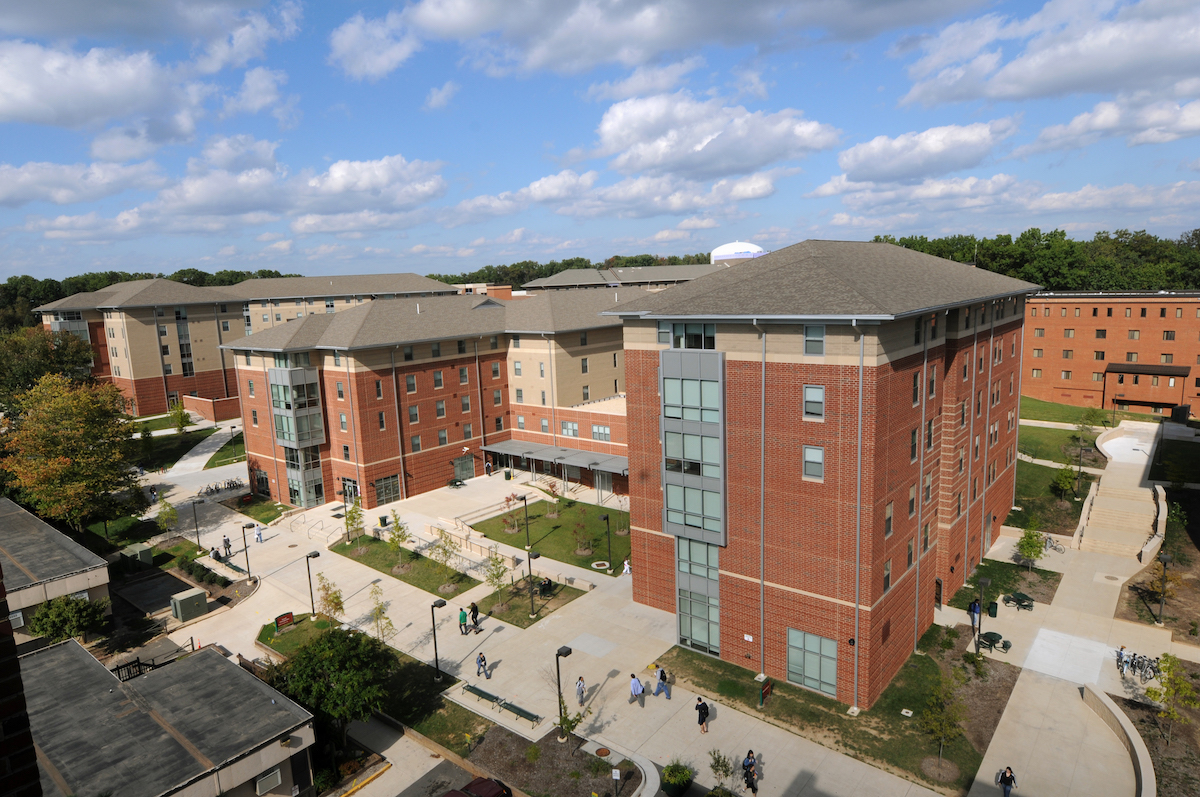 George Mason University grew its number of Pell Grant-receiving students by the fifth-largest total in the country over the past five years, the American Talent Initiative announced last week in a progress report that tracks enrollment of lower-income students at the ATI’s 130 member institutions.

Between Fall 2015 and Fall 2019, Mason increased Pell enrollment by 1,303 students. Mason also was one of only 31 ATI institutions to increase its number of Pell recipients in Fall 2020 amid the pandemic. Pell Grants support students in exceptional financial need.

“Expanding opportunity for students from underserved communities is fundamental to George Mason University’s mission as the largest and most diverse university in Virginia,” Mason President Gregory Washington said. “We are successfully identifying and developing talent and in turn boosting the economic mobility of our graduates to the great benefit of our region and state workforce.”

“Mason has long served students largely blocked out of other institutions of higher learning—whether through ultra-selective admission standards or prohibitive costs,” said David Burge, Mason vice president for enrollment management. “These students are welcomed here and are incredibly successful.”

The ATI previously recognized Mason for its transfer pipeline closing equity gaps in degree attainment. This latest recognition highlights Mason’s role as a state leader in access to higher education for lower-income students. According to Fall 2019 data from the State Council of Higher Education for Virginia, 31.8% of Mason’s undergraduates received Pell Grants, which is more than the state average of 26.6% for public four-year institutions. It is also more than double the percentage of Pell-eligible undergraduates at William & Mary (12.4%), the University of Virginia (13.9%), Virginia Tech (14.7%) and James Madison University (14.7%).