Mason has 8 programs ranked in the top 25 nationally

George Mason University has eight graduate programs listed among the top 25 nationally, according to the latest rankings by U.S. News & World Report, reflecting the university’s reputation of being a top institution for advanced degrees.

The list was led by Mason’s part-time law program at the Antonin Scalia Law School, which is No. 1 among public institutions, followed by industrial-organizational psychology at No. 5 nationally. Rounding out the list were Mason’s intellectual property program, three programs at the Schar School of Policy and Government, as well as special education and elementary teacher education at the College of Education and Human Development. 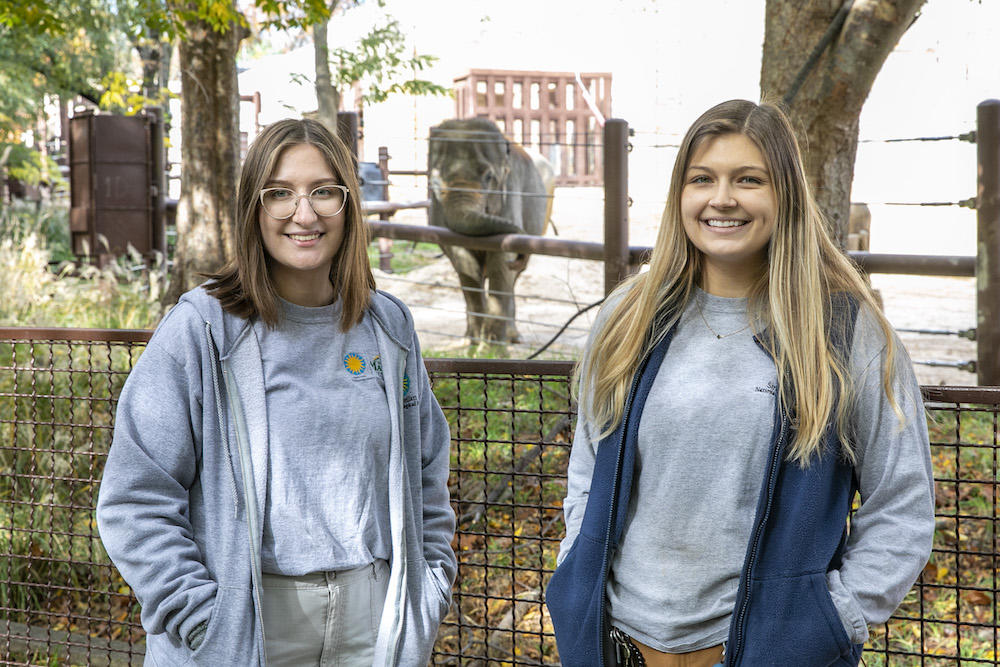 Because elephants only sleep three to four hours a night, and frequently wake during that time, their sleep is a precious commodity.  That’s why George Mason University senior Eva Noroski has spent a month this semester assisting 2017 Mason alumna and Elephant Trails keeper Ashley Fortner at the National Zoo, researching how these massive mammals can get optimal sleep.

Mason Lighting the Way: Spotlights from the Task Force

More than 100 faculty, staff and students are working on George Mason University’s Anti-Racism and Inclusive Excellence Task Force, which is taking a hard look at the current state of diversity and inclusivity efforts at the university and making recommendations for the future.

These individuals come from across our campuses and bring their different skill sets and expertise to this work. In this series, we will spotlight members of the task force and find out what drives them.

Learn more about him.

Mosaic tile
Dominique Dowling is Mason’s 2022 Senior of the Year
Dowling graduated this May with a bachelor of arts in integrative studies. Photo provided
Mosaic tile
For this graduate, Mason was the experience of a lifetime
Honors College student Sean Diment will attend medical school at Ohio University. Photo by Roneyfield Photography
Mosaic tile
Read More Graduation and Alumni News 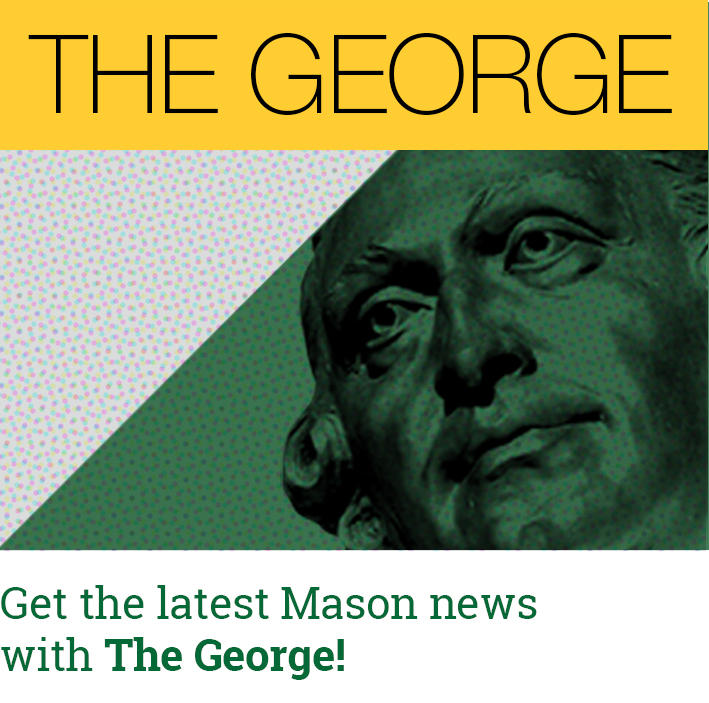