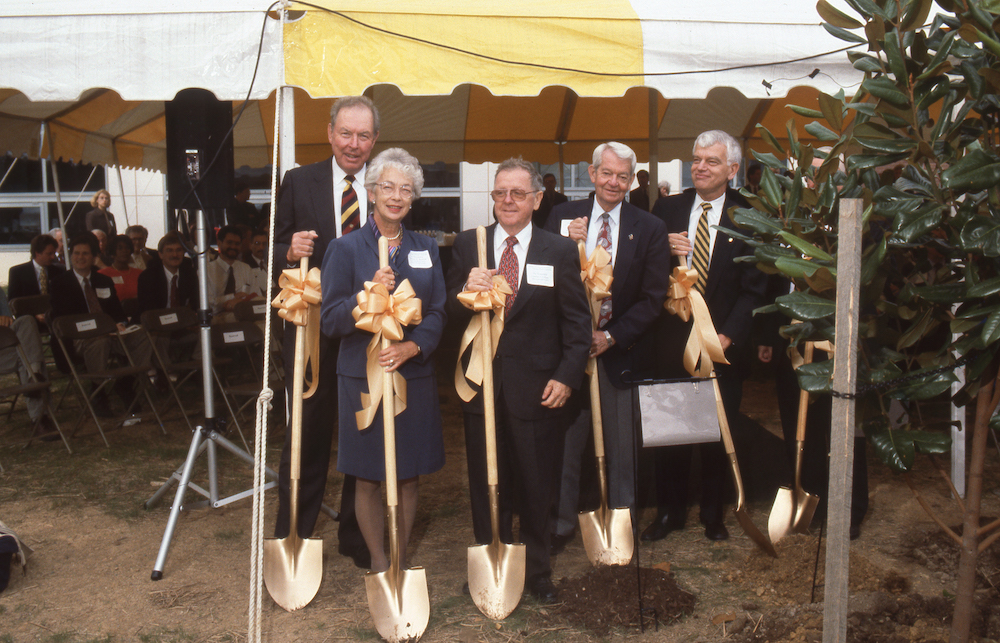 In 1994 George Mason University broke ground on 120 acres in Prince William County that was donated by IBM, local real-estate developers, and private families. Originally called the Prince William Institute, that parcel, now the Science and Technology Campus, anchors the Innovation Park in that county and is home to the Biomedical Research Laboratory, a Biosafety Level 3 research facility that is one of only 12 in the country, and an outdoor forensic science research laboratory that is one of only eight in the world.

Read more about the planning for the campus.