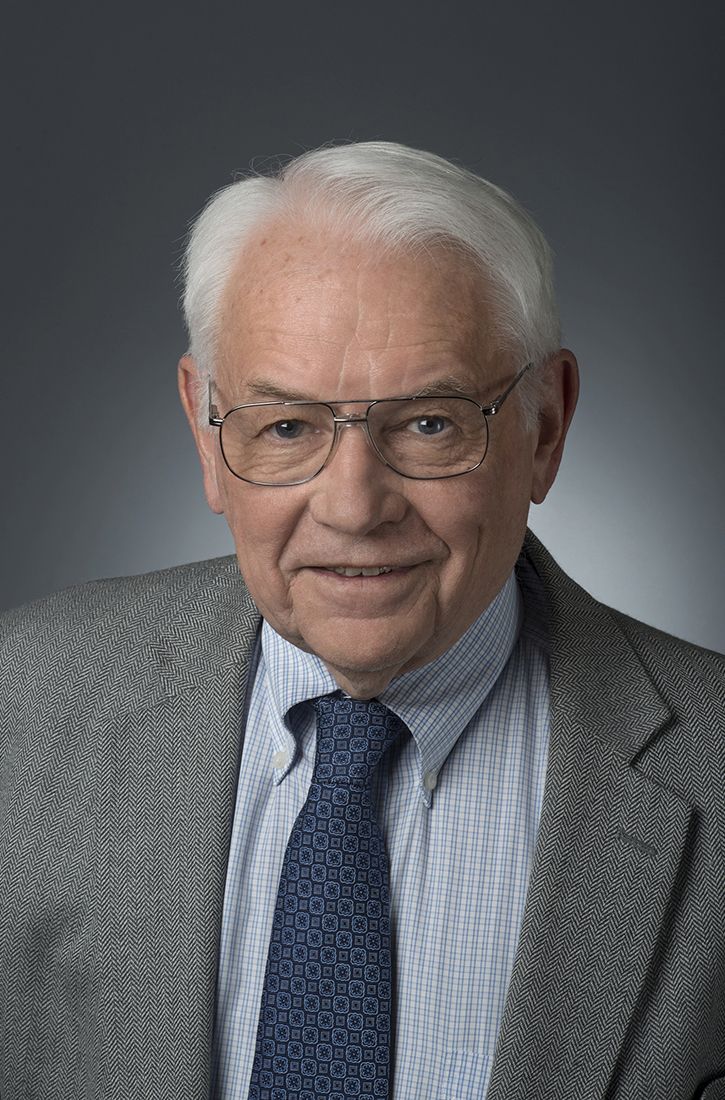 Dr. Peter N. Stearns became Provost and Professor of History at George Mason University on January 1, 2000, serving as Provost until June 30, 2014.  He was named University Professor in January 2011. He has taught previously at Harvard, the University of Chicago, Rutgers, and Carnegie Mellon; he was educated at Harvard University.

During Dr. Stearns' tenure as Provost, George Mason more than tripled its level of funded research and tripled its number of doctoral programs. The establishment of a Teaching Center paralled the establishment of an undergraduate research program and several new interdisciplinary missions. Expanding global partnerships included a growing number of dual degree programs and elaborate connections with students and universities in countries like Brazil, China, Russia, South Korea and Turkey. Dr. Stearns also spearheaded several important initiatives to expand the university’s global presence, namely the establishment of the branch campus in Incheon, Korea; and the collaboration with INTO to increase the number and diversity of students recruited from abroad.  Each of these projects is deeply rooted in a desire to increase global understanding, and opportunities for constructive collaboration among different societies.

Dr. Stearns retired as Provost in June 2014 but maintains a robust faculty schedule.  He has published widely in modern social history, including the history of emotions, and in world history; and has authored or edited over 130 books, mainly in social history and world history. Since 1967 he has served as editor-in-chief of The Journal of Social History.